The T-310 is one of three models of the Guangdong Tayo Motorcycle brand and perhaps the most convincing for its trail style. With a modern and aggressive design that is dressed with tubular body protections that remind of the usual large motorcycles segment. Its dimensions are contained, which translates into agility and simplicity of use, including a saddle with a height of 830mm that facilitates maneuvering when stopped. It is a four-stroke single cylinder four-valve, with a cubic capacity of 310cc, cooled by water and with some determining systems for its performance and reliability: two lubrication pumps, two radiators, aluminum cylinder or oil tank in the front tube of the frame. Its power is 34.5 HP (usable with the A2 card), a performance in the line of its segment and that is enough for the philosophy of an initiation trail. It has two modes of configuration of the injection map (developed by Delphi), one that prioritizes the efficiency of consumption and another the brisk response of the propeller. with a complete LED lighting (including the turn signals) and a brake anti-lock management by specialists of the prestige of Bosch. It is a detachable system for use outside the asphalt.

Be the first to review “ZONTES T-310” Cancel reply 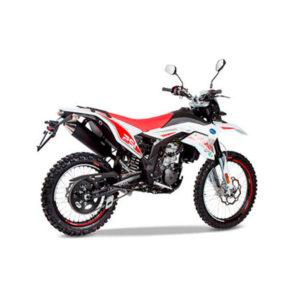 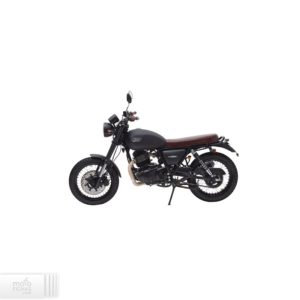 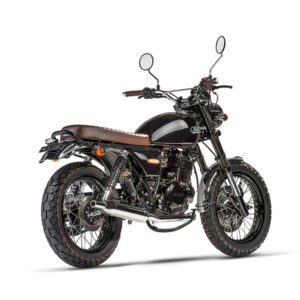 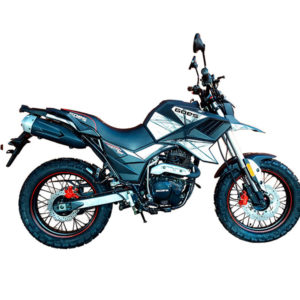 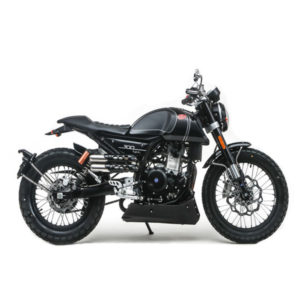 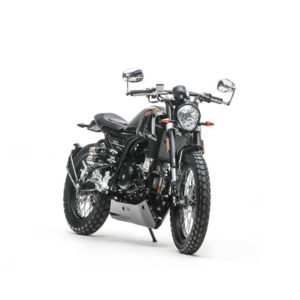 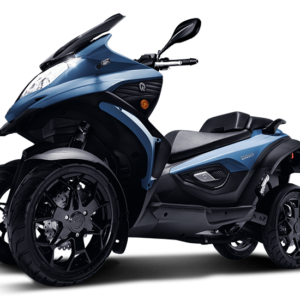 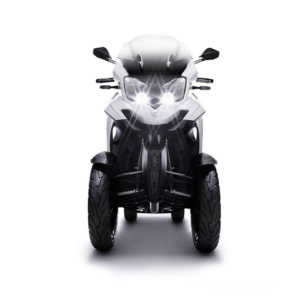 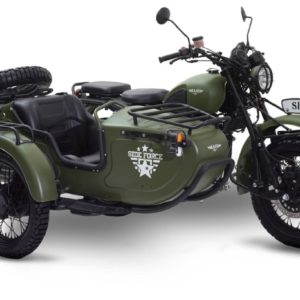 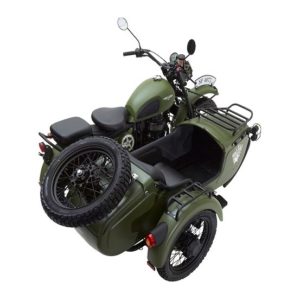 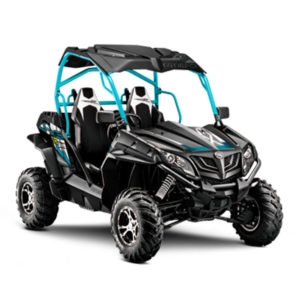 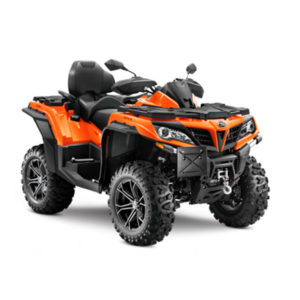