It is the older sister of the PK minibike but XXL size by not using an ultra-compact frame geometry (if you still use a seen multitubular frame) and replace the wheels of 12 for a “normal” of 17 inches.
This other station is called Max, because from that motorcycle 17 “wheels have been mounted instead of the 12” ones of the first one. Thus it departs from that classification of “pit bike” and happens to be a more normal bike in terms of size. But under the plastics, moldings and covers, the bike is a 125 single-cylinder standard. The red chassis you see is not a structural part of the bike, but an ornament, well made, metallic and that goes through chassis perfectly. The gas tank that you see has covers on the sides that go under the seat, so that the real deposit is hidden under them. The plates in which it is anchored are false multitubular, simulating one of those mixed chassis in steel and aluminum, being only lateral covers.
A single cylinder with two valves, electronic injection, air cooled and five-speed change. It is of those of the last generations, of good operation, sufficiently fine, without vibrations or bad manners. Delivery 9 HP at 8,500 rpm and striking the staggering change, part of the original personality of this bike.
The rear suspension is monoshock directly anchored on the swingarm without rods, and the rear fender is divided into two minimalist parts, one part of the chainring and the other, further back, held with a single arm to the wheel axle. In front, the suspension is entrusted to an oversized inverted fork, and in its upper part the headlight is fitted, with a spectacular LED band that makes position. The brakes are of disk in both trains, of good size, with some original wavy discs of quite solid aspect. It has been chosen, in compliance with the Euro 4 regulation, a combined braking system, so that when you step on the pedal it also brakes in front.

Its incredible standard equipment includes front and rear LED lights, front and rear floral disc brakes, full digital picture, among many others. And everything as always with the best quality-price ratio of the market and the entire guarantee of the European company MITT MOTORCYCLES.

Be the first to review “MITT 125 PK MAX” Cancel reply 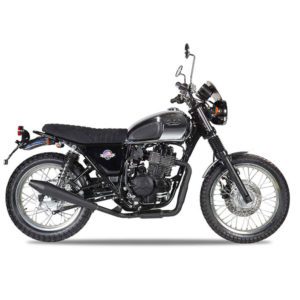 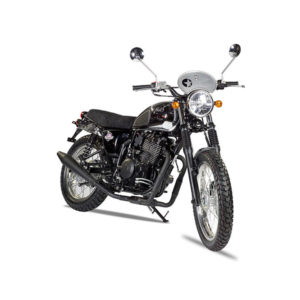 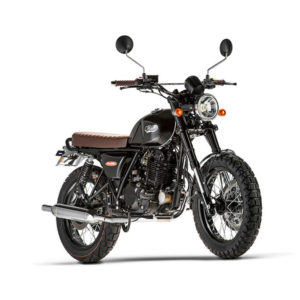 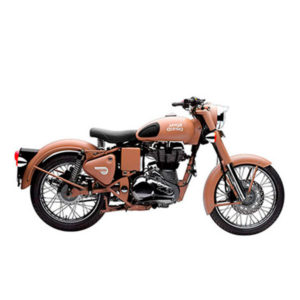 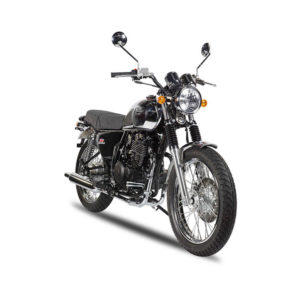 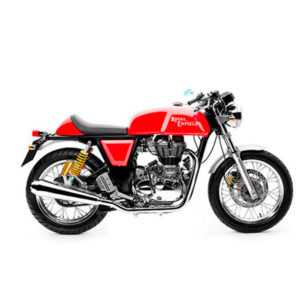 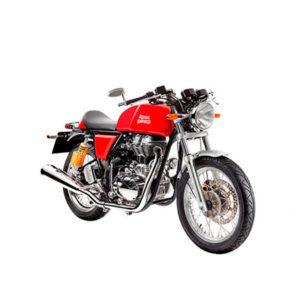 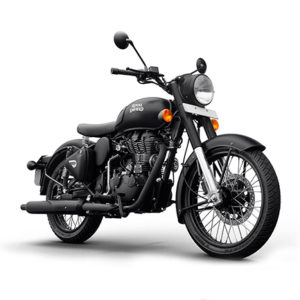 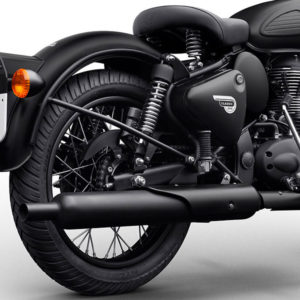 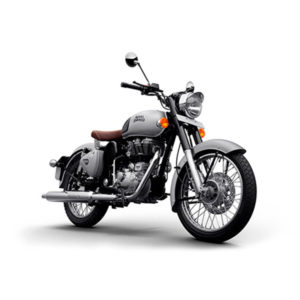 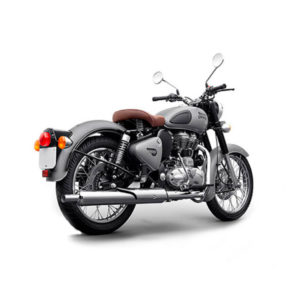